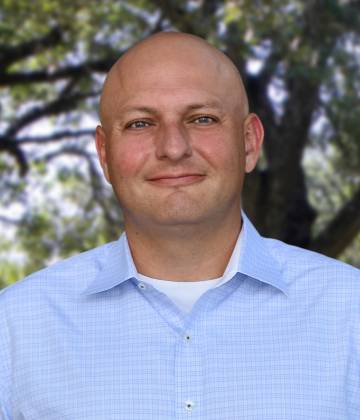 Chris Flesner started his real estate career in 2008 with Boxer Property, where he leased and managed four multi-story office buildings totaling over 350,000 SF. He was named Top Statewide Leasing Agent in the 4th quarter of 2008 and 1st quarter of 2009. Chris then went to work for 40-year commercial real estate veteran, Larry Harbour, at Century 21 Commercial, where he transitioned and was groomed in retail brokerage services. In 2012, Chris was hired by Retail Realty to handle the company’s Tarrant County portfolio, which accounted for 15 shopping centers, totaling more than 750,000 SF. He was hired to head up the Dallas office for RESOLUT RE in early 2013.

Chris received his Bachelor of Arts degree in Management from The University of Texas at Arlington College of Business. He is also a member of the International Council of Shopping Centers (ICSC) and the North Texas Commercial Association of Realtors (NTCAR).