Home » News » Warehouses keep getting bigger. Here’s where the largest US industrial projects are set to deliver in 2022.

Warehouses keep getting bigger. Here’s where the largest US industrial projects are set to deliver in 2022. 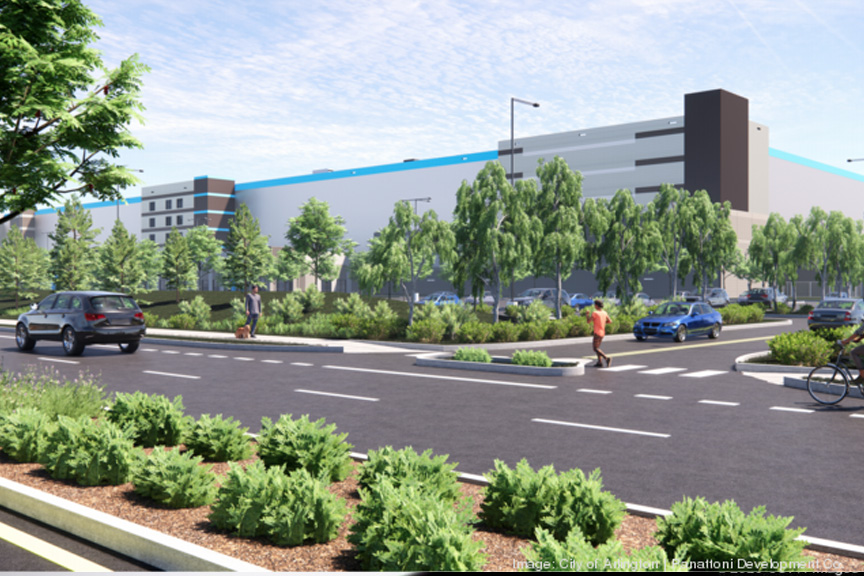 The big-box warehouse keeps getting bigger as e-commerce groups, third-party logistics firms and others are on the hunt for the largest distribution and manufacturing facilities they can find or build.

CommercialEdge, part of Santa Barbara, California-based Yardi Systems Inc., recently analyzed the top warehouse markets and projects underway across the U.S. this year. It found Dallas has the most warehouse space set to deliver this year, with 38 million square feet expected to finish construction in 2022, followed closely by Phoenix, with 36.3 million square feet.

Seattle-based Amazon.com Inc. (NYSE: AMZN), unsurprisingly, occupies most of the spots on the top 10 — both in warehouse projects it owns outright, and ones it leases.

Last year, the 10 largest industrial completions were all warehouses owned or leased by Amazon, according to CommercialEdge.