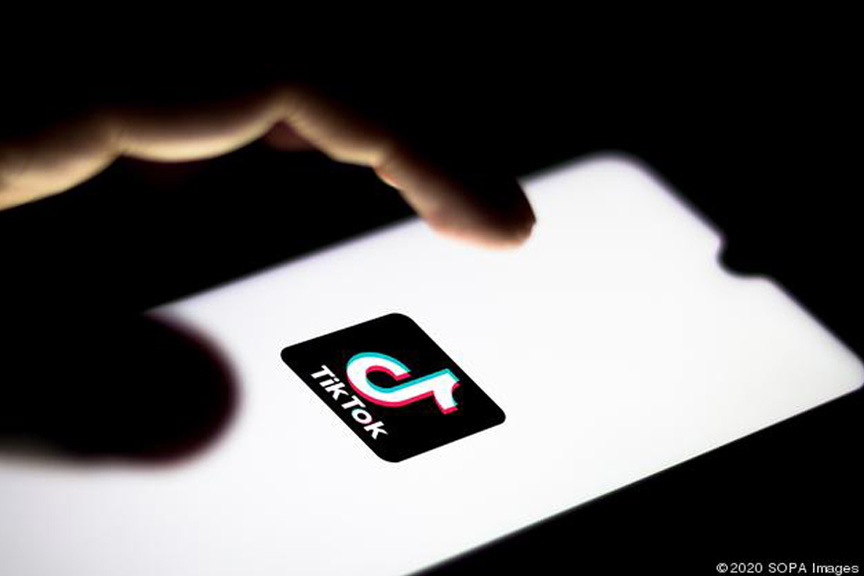 TikTok – Another social media giant has signed an office lease in downtown Austin, according to sources, further signaling technology companies are still bullish on a return to the office in the near future.

Multiple sources have told Austin Business Journal that TikTok Inc., the video-based social media platform, has leased at 300 Colorado. The lease is believed to be for the top six floors of the 32-story, 353,000-square-foot tower.

The lease would end months of speculation about whether TikTok was taking space inside the relatively new tower, which was completed in 2021. Austin Business Journal reported in June that TikTok was on the market for about 150,000 square feet and considering 300 Colorado. ABJ reported as far as September 2020 that TikTok was looking at Austin for an office. Around the same time, President Donald Trump urged TikTok to set up its headquarters in Texas.

The company already has executives based here, including Blake Chandlee, president of global business solutions.

Multiple attempts to reach TikTok for confirmation of the lease were unsuccessful. CBRE Group Inc. (NYSE: CBRE), which sources said was working with TikTok on the lease, declined to comment.

Jones Lang LaSalle Inc. (NYSE: JLL), which handles the leasing for 300 Colorado, did not immediately reply to a request for comment.

California-based TikTok likely signed a sublease at 300 Colorado. Oil and gas company Parsley Energy Inc. leased almost the entirety of the high-rise in 2018, but shut down its Austin operations after it was acquired by Irving-based Pioneer Natural Resources (NYSE: PXD) in 2021.

TikTok, which is owned by China-based ByteDance Ltd., had 96 job listings posted online for Austin as of Feb. 11.

It is the latest tech company to eat up a chunk of Austin’s skyline. California-based Meta Platforms Inc., the parent company of Facebook, in late December leased all 33 floors of office space at under-construction Sixth and Guadalupe (several months after walking away from possible deal at 300 Colorado).

Google LLC, another California-based company, will be taking up all 720,000 square feet of Block 185, the sail-like building rising at Cesar Chavez and Nueces streets.

300 Colorado was developed by Atlanta-based Cousins Properties Inc., Austin-based Riverside Resources and Ironwood Real Estate, although Cousins bought out Riverside and Ironwood in December for $162.5 million.