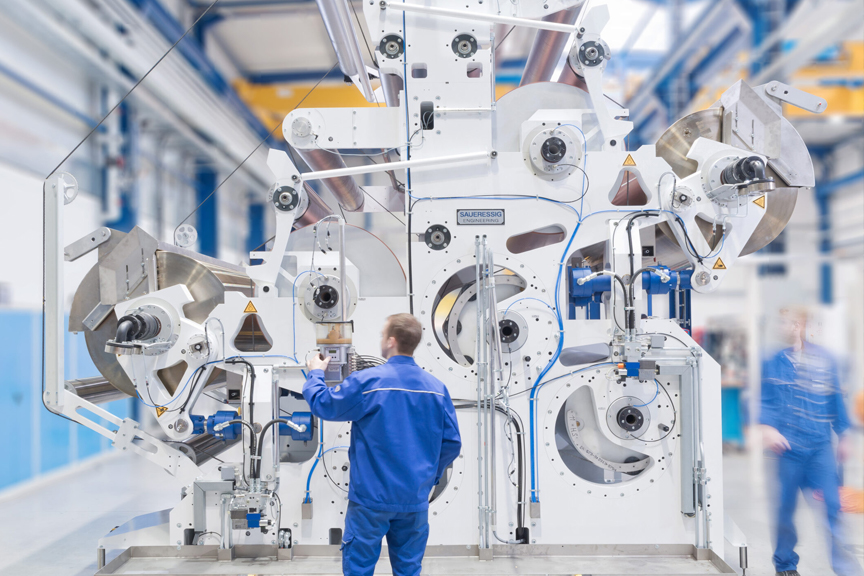 Over the past two weeks, three technology companies have announced projects in San Antonio, TX which will result in a total of more than 250 new jobs in the region.

Skipcart, a fast-growing, venture-backed technology company started in Boerne, TX, will remain in the region and expand its corporate headquarters into downtown San Antonio. Skipcart is an on-demand delivery platform for grocers, retailers, and restaurants throughout the U.S.

“At Skipcart, we empower restaurants and retailers with on-demand, last-mile delivery in over 1,000 cities nationwide,” said Skipcart CEO Ben Jones. “We began looking at different markets where we could grow our headquarters and San Antonio stood out as a permanent home where our employees can thrive while building the next disruptive delivery tech platform.”

The recent close of Skipcart’s Series A funding and fast-paced growth led the company to consider locations including Las Vegas, NV and Salt Lake City, UT for its headquarters expansion. The company chose to strengthen its south Texas roots and move into the Travis Park Plaza building in San Antonio’s downtown tech district.

“San Antonio’s growing tech district, the University of Texas at San Antonio’s massive downtown campus expansion, and the Broadway corridor redevelopment aligned with the company’s vision to expand their headquarters where they could hire talented team members and offer them a great place to work and enjoy life,” said Jenna Saucedo-Herrera, president & CEO of the San Antonio Economic Development Foundation.

The company plans to add over 100 new jobs at its downtown San Antonio headquarters, including software developers, engineers, project managers, data analysts, and other technical positions in addition to roles to support global headquarters operations across functions including Human Resources, Finance, Sales, Marketing, and Operations.

“This is a significant first step for Matthews to invest and grow in the San Antonio region,” said Greg Babe, Matthews International Chief Technology Officer. “Working with individuals across the community, we feel that San Antonio offers an environment for our employees to thrive and our business to serve our growing client base.”