San Antonio may be drawing development with easier permitting 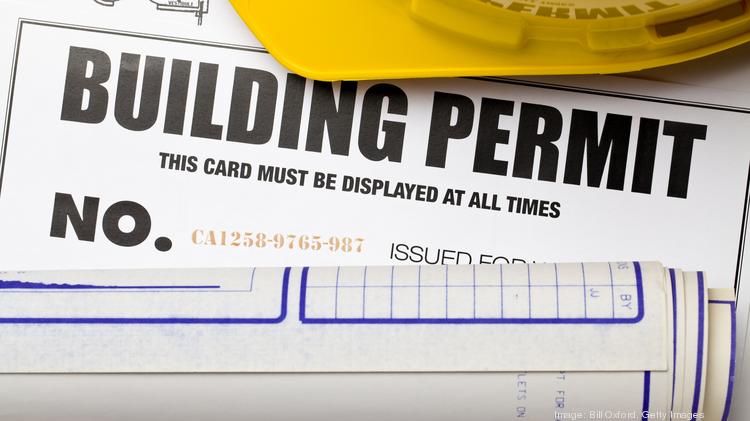 San Antonio development permitting process may be a deciding factor as developers choose where they want to put time and money.

In general, Texas falls in the middle of the pack of regulatory restrictiveness according to the Wharton Residential Land Use Regulation Index, a tool for analyzing the permitting process nationwide from the National Bureau of Economic Research. Now that the booming population in multiple Texas cities has cemented them as prime destinations for real estate investment, developers are finding San Antonio’s permitting process may be giving it an edge of its Lone Star neighbors.

“There’s a one-stop shop downtown where they have pre-development meetings, and you can meet with all of the departments you are going to need to deal with, show them your site plan and get feedback,” he said, “They even record meeting minutes so you have something to refer back to.”

Unless, Morin noted, the project must go through the Historic Design and Review Commission.

“If you’re in a historic district, it’s a nightmare,” he said. “The process is the worst I’ve ever seen.”

MNO Partners went through a lengthy back-and-forth with the commission on a project in the River Road Historic District, which the developer ultimately abandoned.

Earlier this month, the CEO of Austin-based developer Impact Developers, Herman Cárdenas, echoed sentiments about the ease of building in the Alamo City.

“We’ve worked across a lot of different cities, to my pleasant surprise the city of San Antonio is the most organized one with the way they work with builders,” Cárdenas said. “As a result, we might wind up doing more in San Antonio.”

Of course, permitting is not the only deciding factor.

“The Austin market is fantastic,” Morin said. “If you get a good deal, people will pay a premium to be in Austin.”

He added, however, that the length of Austin’s permitting process makes it more difficult for smaller outfits swimming in a pond with bigger fish.

“The process is navigable, but takes so long that you can’t afford to take a risk,” he said. “If I was looking at similar returns, the process in San Antonio would definitely sway me. Everything with development is time and money.”