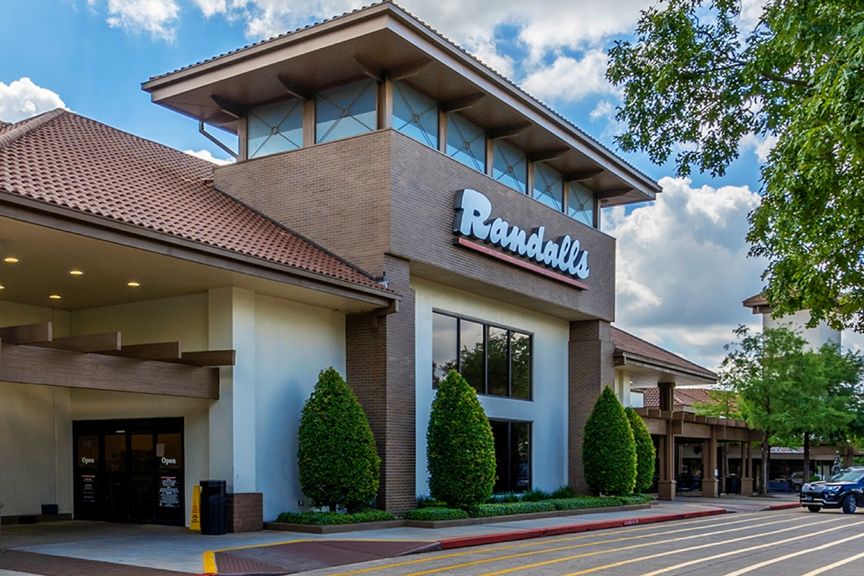 Partners Capital, the investment arm of Partners Real Estate Co., acquired a shopping center with a vacant Randalls grocery store in the Clear Lake area and is formulating plans for a redevelopment.

The 68,150-square-foot store space will likely be divided to make room for potential tenants including coffee shops, restaurants, a grocery store, school or neighborhood office space, according to Partners Capital.

“We’re out in the market now talking to anyone and everyone that we feel like is a good fit,” said Adam Hawkins, senior vice president at Partners Capital.

“We’ll be in communication with the community,” Hawkins said. “We’re not going to put something in there that we don’t think will improve the communal experience.”

Jersey Mike’s Subs opened a shop at 5675 Fairmont Parkway in Pasadena. The location is operated by franchise owners Willie and Bebe Mora.

PrimoHoagies, a Philadelphia hoagie chain based in Westville, N.J., announced franchise agreements to open eight locations in Texas, including Houston, as part of a national expansion. Locations have not been announced.