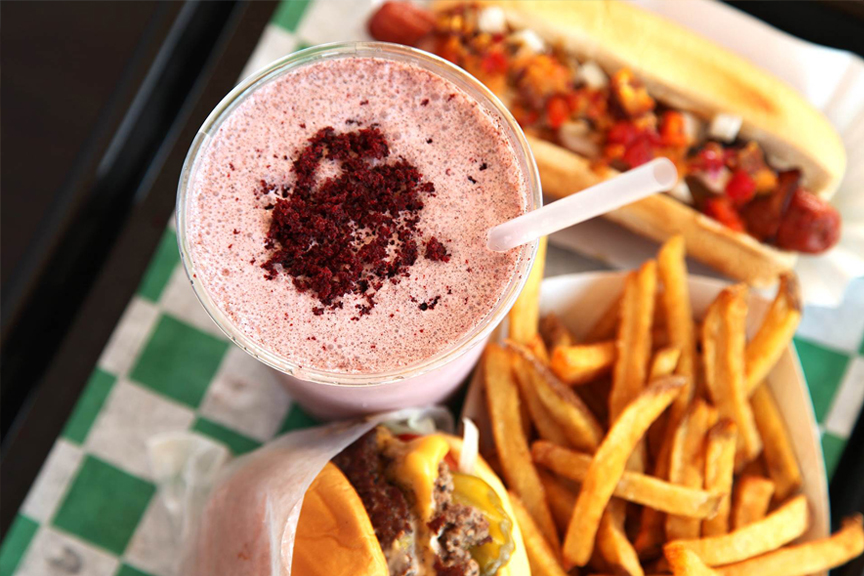 The 2010s dance trend might have had its moment, but the burger and milkshake joint of the same name, Harlem Shake, is growing.

The eatery plans to open its second location, in Brooklyn, and signed a 10-year lease on June 28 for about 2,600 square feet at 119 Fifth Avenue in Park Slope. Asking rent was $117 per square foot.

While the dance and casual food joint aren’t related, the two both drew internet users’ eyes in 2013, when the restaurant first opened in Harlem and 30-second videos swarmed YouTube.

“This is such an interesting concept [that] started in Harlem from two people who immigrated to this country,” Katz & Associates’ David Yablon, who helped broker the deal for the tenant, told Commercial Observer. “Now, [they have] built a great business themselves and are hoping to bring this nationwide, and maybe worldwide. This was a very serendipitous opportunity to get a space that you don’t really need to invest much time or money in to get open.”

Harlem Shake is expected to open this year, Yablon said. The eatery’s new home was formerly another burger chain, BurgerIM’s, which allowed Harlem Shake to lease the property without needing much construction or adjustments to the space, Yablon said.

The two-story building is owned by 119 Park Slope, a limited liability company tied to Lincoln Oak Management principals Jeremy Feit and Noemi Strauss, according to public records. Lincoln Oak did not immediately respond to a request for comment.

Katz’s Yablon and RESOLUT RE’s Sherry Naquin Sanchez and Spencer Bowman represented Harlem Shake in the transaction. Marquis Real Estate brokered the deal for the landlord. The firm could not immediately be reached for comment.