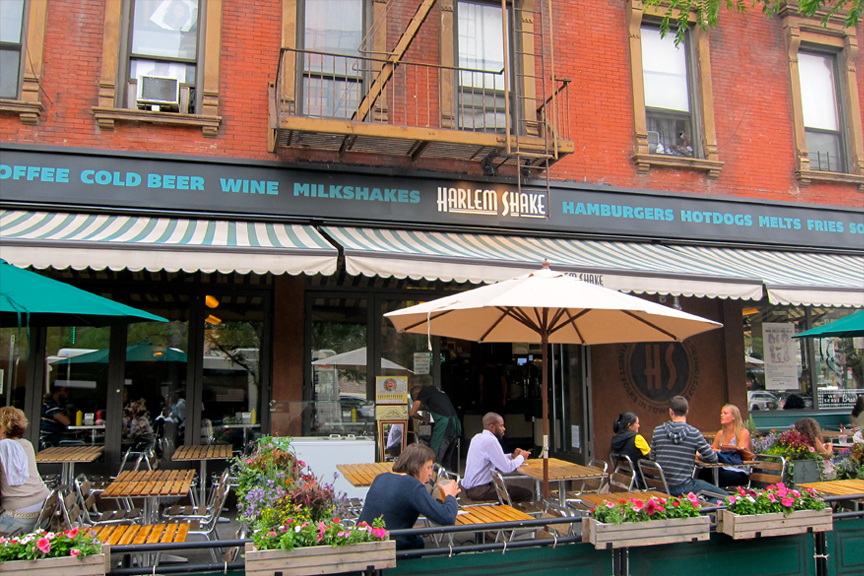 The restaurant Harlem Shake signed a 10-year lease for 1,200 square feet in this 3,200-square-foot building in Park Slope as its second location. Harlem Shake will share the building, which was built in 1920, with M&C E-Bike II, a bicycle repair shop. The property also includes an occupied three-bedroom apartment above the restaurant.