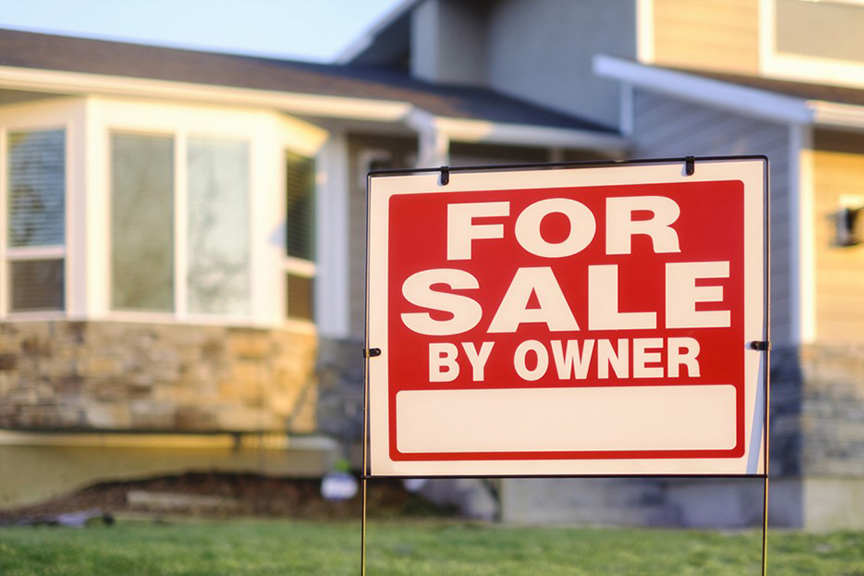 MIDLAND, Texas — On Wednesday, crude oil closed out at $61 a barrel. A good sign, the oil and gas industry has started to pick up. When that happens, the housing market in West Texas picks up, too. In Midland, home sales have more than doubled since January.

“We are seeing lots of people come in, Conoco Phillips is bringing in about 150 families, Apache, Chevron, people are coming from Oklahoma, Dallas, Lubbock and Houston,” said Tracy Farrow, who’s worked at Legacy Real Estate Brokerage for 10 years.

Farrow has been a real estate agent for nearly 10 years, and previously served on the board of directors for the Permian Basin Board of Realtors. She tells us last year in the thick of the pandemic and uncertainty in the oil and gas industry, there were about 900 homes for sale in the Tall City. The market was saturated with sellers, but there were not a whole lot of buyers.

Now there are only 600 homes on the market, and the number keeps going down. She believes with demand in houses going up and limited supply, it will not be a buyer’s market for much longer.

A promising sign for those selling a home. Many of whom, have had their houses on the market longer than they would have liked.

“I had a house on a market for 6 months and they hung with me and we just closed on that home recently,” Farrow said. “They got a good offer, a good price. You just have to be patient during that time because Midland always bounces back.”

Now that Midland has started to bounce back, Farrow tells me she is having more clients wanting to sell and upgrade their homes. Mainly because of the low interest rates, which are averaging around 2.5 percent to 3 percent.