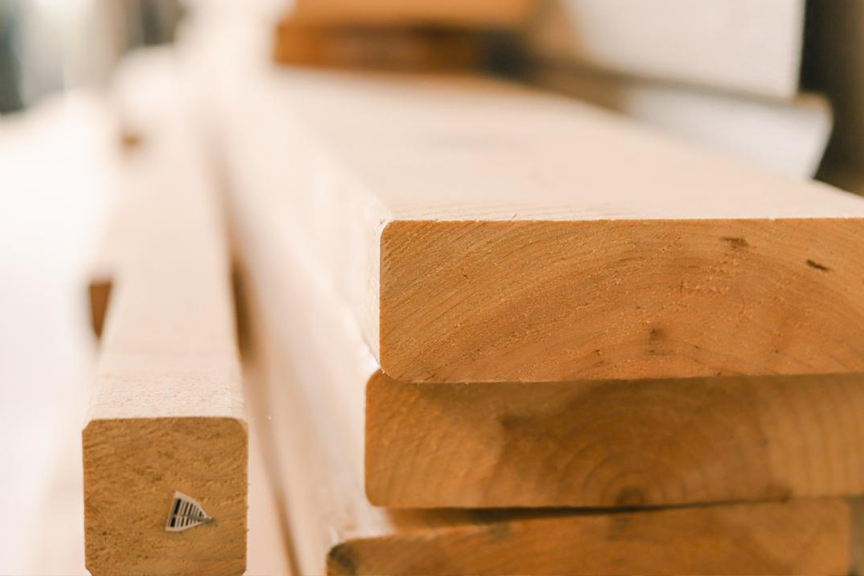 The lumber bubble has burst.

Driving the free fall has been an inversion of the supply-and-demand equation. Just as lumber producers increased their capacity and were beginning to shrink backlogs, developers and construction firms had already started planning for delays, pivoting to other materials or halting projects altogether, Fortune reports.

Lumber costs are felt most acutely by the homebuilding and low-rise multifamily construction industries, where project starts had begun tailing off as prices hit record highs in May, Fortune reports. Steel, which some commercial developers turned to as a way of avoiding lumber, continued to rise in price well into July, Bloomberg reports.

Perhaps because demand for steel is less tied to real estate specifically, considering its use in the automotive industry among countless other uses, demand for the material hasn’t tailed off to the same extent. The largest steel producers in the world have also refused to ramp up production to match demand, instead using the high-price environment to return more money to shareholders, Bloomberg reports.

Even steel should see prices retreat as the year draws further to a close, as supply chain backlogs have begun to clear and demand for automobiles hasn’t matched historical levels, according to analysis from KeyBanc Capital Markets and Bank of America reported by Bloomberg. Steel might already be in a mild oversupply environment, KeyBanc analyst Phil Gibbs told Bloomberg, and prices in India were already beginning to retreat at the end of July, Financial Express reports.