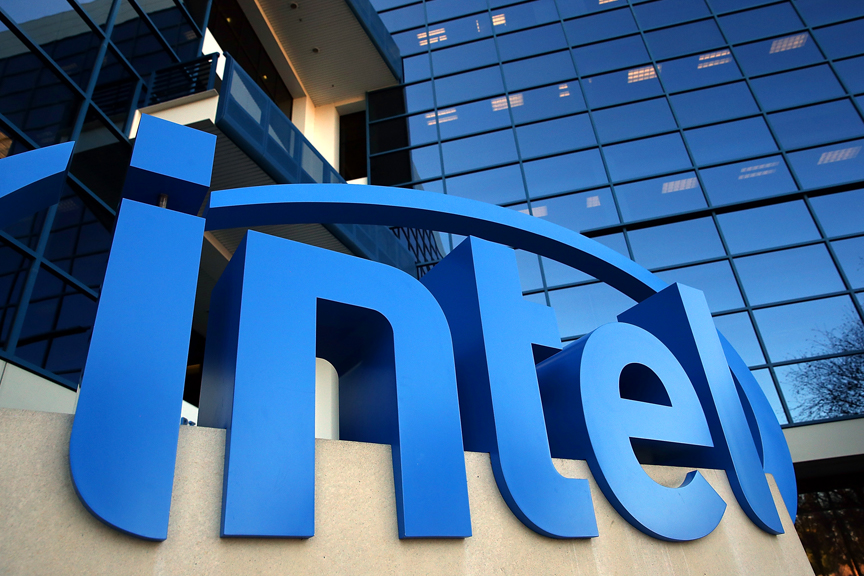 NEW ALBANY, OHIO — Santa Clara, California-based Intel has unveiled investment plans, totaling more than $20 billion, to build two new computer chip factories. The campus will be located in New Albany, approximately 18 miles northeast of Columbus. Construction is scheduled to begin at the end of 2022 for the start of production in 2025.

The two semiconductor fabrication plants, or “fabs,” will be situated on nearly 1,000 acres in Licking County. The project site can accommodate a total of eight chip factories. At full buildout, the total investment in the site could increase to as much as $100 billion over the next 10 years.

The project is the largest single private-sector investment in Ohio’s history, according to Intel. Ohio will be home to Intel’s first new manufacturing site location in 40 years.

Additionally, Air Products, Applied Materials, LAM Research and Ultra Clean Technology have announced plans to establish a physical presence in the region to support the buildout of the site, with more companies expected to join the project in the future.

“Building this semiconductor mega-site is akin to building a small city, which brings forth a vibrant community of supporting services and suppliers,” says Keyvan Esfarjani, Intel senior vice president of manufacturing, supply chain and operations. “Ohio is an ideal location for Intel’s U.S. expansion because of its access to top talent, robust existing infrastructure and long history as a manufacturing powerhouse.”

With the new factories, the company hopes to increase its production and ease shortages of semiconductors, which are widely used in both phones and cars. The Biden administration is seeking Congress’ approval for $52 billion in governmental funding for Intel’s project, according to CNBC.

“Intel’s actions will help build a more resilient supply chain and ensure reliable access to advanced semiconductors for years to come,” says Pat Gelsinger, CEO of Intel. “These factories will create a new epicenter for advanced chipmaking in the U.S. that will bolster Intel’s domestic lab-to-fab pipeline and strengthen Ohio’s leadership in research and high tech.”

Intel also announced it will invest an additional $100 million over the next decade toward partnerships with Ohio universities, community colleges and the U.S. National Science Foundation. The goal of the partnerships is to create a pipeline of talent and improve research programs in the region. These partnerships will span a range of activities, from collaborative research projects to building semiconductor-specific curricula for associate and undergraduate degree programs.

The new site will be designed and constructed with green building principles, and the new factories have a goal to be powered by 100 percent renewable electricity and to achieve net positive water use and zero total waste to landfill in support of Intel’s 2030 sustainability goals.