GE is Splitting into Separate Companies 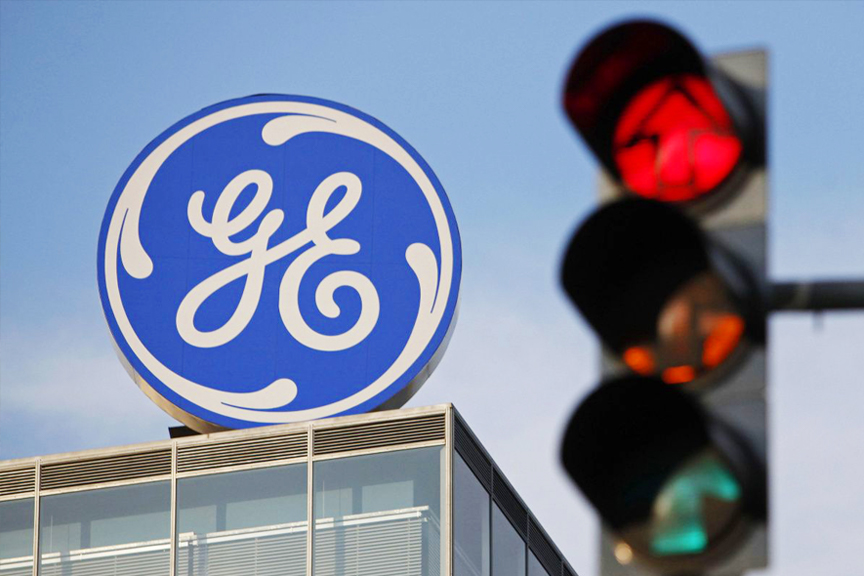 GE will become separate, publicly traded companies for its aviation, healthcare and energy businesses. The company said it hopes to spin off the healthcare business to shareholders in early 2023 and that the separation of its renewable energy and power business will occur in early 2024.

Shares of GE surged as much as 17% in premarket trading on the news before retreating to about a 6% gain in early trading after the open. The stock was already up more than 25% in 2021 before the spin-off announcement.

“We are putting our technology expertise, leadership, and global reach to work to better serve our customers,” he added.

Since Culp took over GE in 2018, he has sold off assets and restructured the business in order to cut costs and lower GE’s massive debt pile. In 2016 it sold its appliance business to Chinese household goods manufacturer Haier for $5.4 billion. GE even shed the iconic light bulb unit in 2020.

Although those products were what made GE well known to the average consumer around the globe, it was the company’s mighty GE Capital unit that made it a corporate powerhouse, providing financing for businesses large and small. In March of this year it closed the books on GE Capital as a standalone unit with the sale of its aircraft leasing arm.

The company expects one-time costs associated with the split, including separation pay, of about $2 billion. After the spinoffs, the aviation-focused company will keep the GE name. Culp expects to remain as CEO and chairman of that company, although he will also serve as non-executive chairman of the healthcare company. The new, smaller GE will retain a 19.9% stake in that company.

Collapse of a Giant

One of the most storied brands in corporate history, GE has struggled since the 2008 financial crisis proved to be a body blow to GE Capital, and after the company made a disastrous bet on the fossil fuel industry when the world was turning toward renewable and cleaner energy solutions. The company has been selling off assets to clear its enormous debt load. But it often found itself selling those assets for a fraction of what it had paid for them.

In December GE agreed to pay $200 million to settle charges by the Securities and Exchange Commission that it had misled shareholders about the deterioration of its insurance and power businesses in the years before its stock price imploded.

Although GE’s shares have have gained ground so far this year, they have essentially matched the improvement in the broad US stock market through Monday’s close. And the stock is far below the strength it once had in its glory days.

At its height in early 2001, its stock was worth more than $500 billion, which made GE one of the most valuable companies on the planet at that time. Now what is left of the company is worth $119 billion, or only 23% of that former value. Just a few months before Culp joined the company, GE was kicked out of the Dow. And in July it completed a reverse 1-for-8 stock split to support its sagging price.

By splitting into three companies it believes it will be able to maximize value without a bygone conglomerate structure.

“Today is a defining moment for GE, and we are ready,” said Culp. “The momentum we have built puts us in a position of strength to take this exciting next step in GE’s transformation and realize the full potential of each of our businesses.”

But in doing so, GE, what was once one the most successful and powerful conglomerates in history, is officially waving goodbye to a massive behemoth that dominated electricity, lighting, aviation, television, radio, music, appliances, finance and health care.