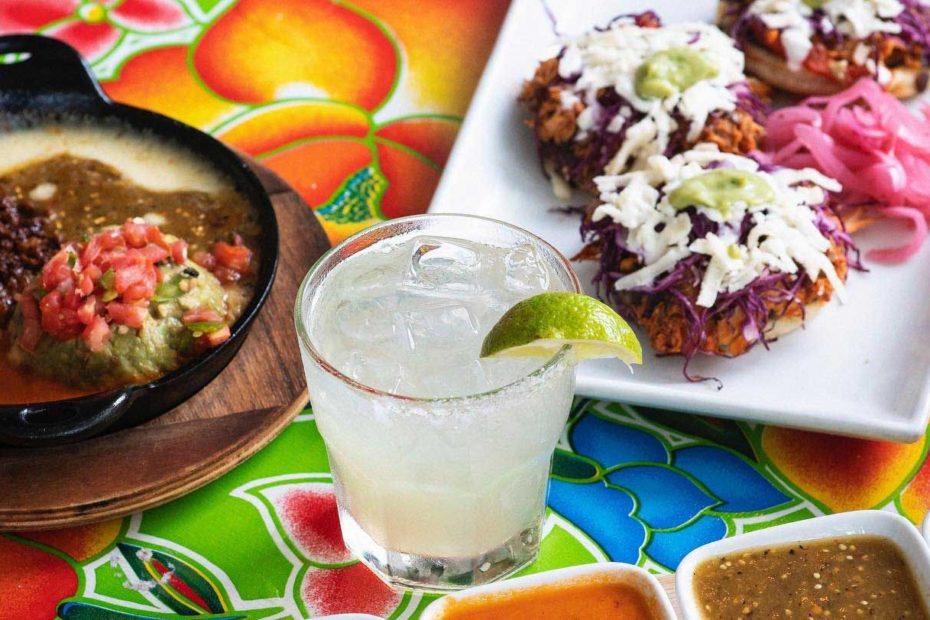 Gabriela’s Group will soon embark on a new market, expanding its small chain of modern Mexican restaurants to Houston.

The Austin-based company’s 9,600-square-foot Houston site will be at 1910 Bagby St. and is slated to open in the spring. Its brokers on the lease were Joey Mendez and Sam Hartley of Resolut RE.

Gabriela’s Midtown expects to hire approximately 120 employees for the soft launch and expects to grow its employee base over time.

“Over the years, my family and I have made a ton of great memories while visiting Houston as children,” Gabriela Bucio, co-owner and creative director, told HBJ in a statement. “Spots like The Galleria and Aquarium were frequent stops for us growing up. When my brothers and I have talked in the past about where to go next, Houston has always been on top of our wish list. Not only do we have roots here, but this market is also home to a growing Latin population as well as a thriving music scene — two important pieces that help make up the DNA of our business.”

Gabriela Bucio and her brother, Arturo Bucio, have been on an expansion kick.

The siblings, originally from the Mexican state of Michoacán, opened their first restaurant, Gabriela’s Downtown, in 2018 at 900 E. Seventh St. in East Austin. They also own Taquero Mucho at 508 West Ave. and Mala Vida at 708 E. Sixth St.

Over the past 12 months, the siblings opened three restaurants, a second nightclub and a coffee shop in different parts of Austin. That included the second Gabriela’s, at 9600 S. I-35, and music venue Mala Santa at 8505 Burleson Road.

The siblings also opened Revival Coffee, a boutique coffee shop located at 1405 E. Seventh St.; Seareinas, a seafood and sushi eatery at 6607 N. I-35; and most recently a second Taquero Mucho at 11101 Burnet Road.

More Austin-based restaurant groups have been making moves outside the city. Hai Hospitality Group will open Loro in Houston on Feb. 23. Pluckers Wing Bar opened its third San Antonio-area location earlier in this month. P. Terry’s opened its first location in San Antonio in 2021 and is working on more.