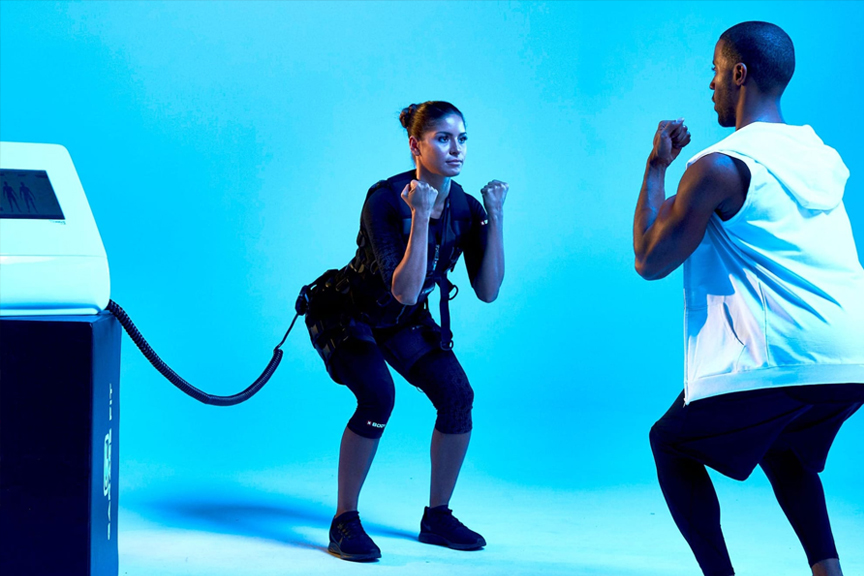 Congratulations to Scenthound on their new 1,400 sf location at Hugh Howell Marketplace (4050 Hugh Howell Rd) in Tucker, Georgia from RESOLUT RE! For more information, contact Samuel Hartley of RESOLUT RE at 910.685.6376.

A pool hall has leased 2,885 sf at The Shops at Wells Branch (13717 Burnet Rd, Austin). Joey Mendez and Michael Noteboom of RESOLUT RE represented the Landlord.