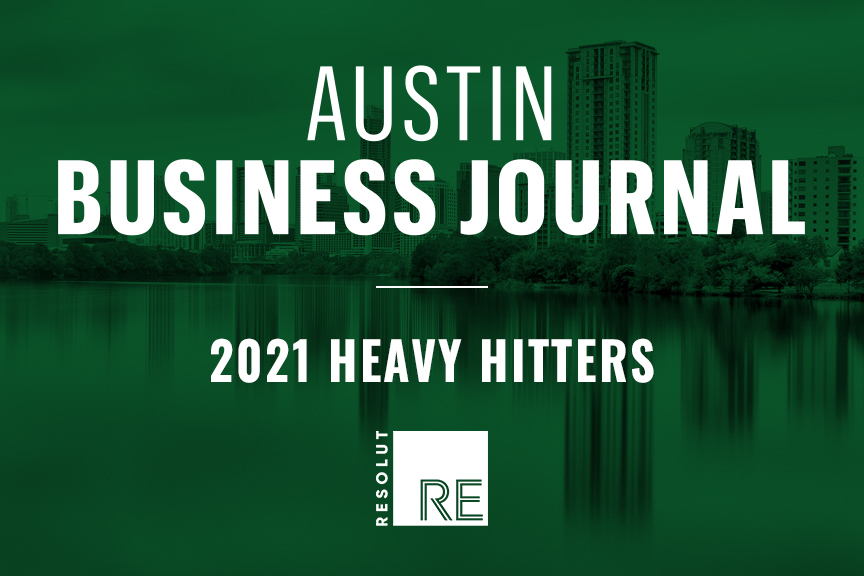 Doing deals amid a pandemic has been tough, but this year’s Heavy Hitters persevered.

Information for the Heavy Hitter lists was supplied by brokerage representatives through a nomination form.

Only retail transactions closed in the Austin area during 2020 are considered for this category and may not include all activity for the broker or agent.

All agents are required to provide a spreadsheet verifying square footage and number of transactions per each category entered.

Square footage reported requires shared deals to be split among coworkers handling the deal. All square footage. rankings represent just the agent’s portion of any deal.

Representative deals reflect total square footage of the deal, not the agent’s portion for shared efforts.

The top 25 listmakers are credited with leasing a combined total of 1.98 million retail square feet during 2020. This is down from 2.83 million s.f. leased in 2019 due to the pandemic.